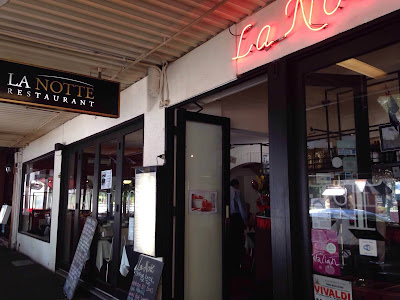 The Death of the Author

Lately Written by the Author for Three Voices:

[The MC will explain during the Introduction that in this reading questionable statements in the Obituary passages will be followed by a gong. Straight factual errors will be followed by the blowing of a paper whistle. Typos in the original text will be underscored by the soft playing of a music box. Patrons are asked to pay close attention for these occasions. A musician plays gong, paper whistle, and music box, as directed in the script.]